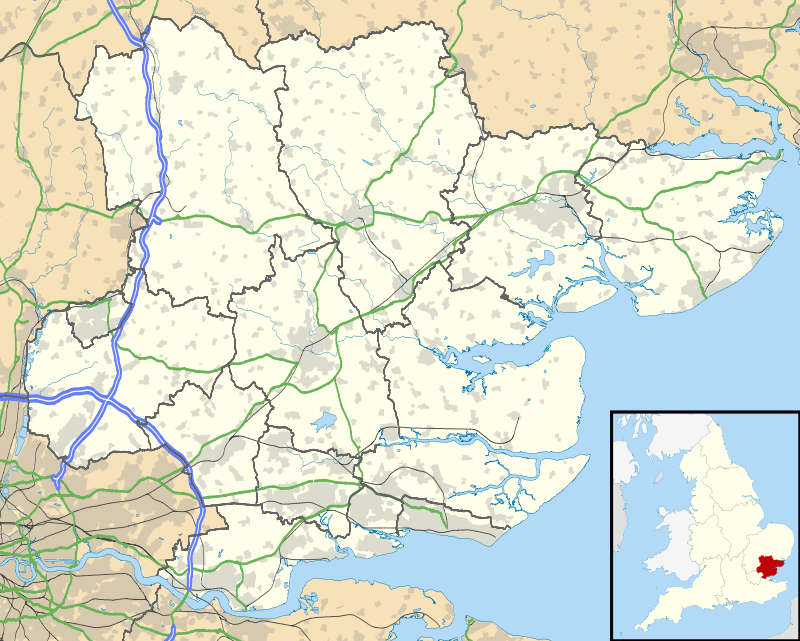 Although you can see from the little map in the inset how far I live from Chelmsford I am very proud to be a non-dancing associate member of the Chelmsford Ballet Company. As I said in The Chelmsford Ballet  15 Dec 2013 this is one of the oldest companies in the United Kingdom.  It describes itself aptly as "an amateur company who set professional standards for all [its] work, involving professionals in [its] productions, courses, and other teaching and workshop opportunities." Last year I attended its opening of The Nutcracker  at the Civic Theatre in Chelmsford and I was delighted (see The Nutcracker as it really should be danced - No Gimmicks but with Love and Joy 20 March 2014).


"Poll, a comedy ballet of sailors and their sweethearts, is full of fun – originally choreographed in 1951 by the celebrated John Cranko. Captain Belaye and the HMS Hot Cross Bun arrive in Portsmouth and the sailors head into town for the pretty girls and the local inn. Fun ensues as Poll and the girls, Jasper the pot-boy, sailors, Blanche, her Aunt and Captain Belaye plot to capture their hearts’ desire."

Everyone is familiar with the Dying Swan from Saint-Saëns's Carnival of the Animals but Marney promises a new twist:


"Marney's Carnival of the Animals, a first for the company, is set in a 1930s theatre. The young stage hand falls for a dancer in the corps de ballet of a touring company: humour and romance ensue as he sets about joining the show to win her hand. This piece is accompanied by the beautiful music of Camille Saint Saëns, Poulenc and Strauss."

The company has cast Stephen Quidan and Jasmine Wallis in the principal roles.  According to the newsletter, Quildan graduated from the Rambert School of Ballet and Contemporary Dance and is now with Peter Schaufuss and is an associate with Ballet Black.He will dance Jasper in "Poll" and the starstruck stage hand in "Carnival." Wallis is a dancing member of the company and studying at Central which just happens to be where Chris Marney trained. She will be the dancer in Matney's production.

Last year every performance was sold out and they seem to be going very well this year. If you want to see the performance book your tickets on-line on the Civic Theatre's website.
Posted by Jane Lambert at 17:02