Goodness Me! Another Stabbing 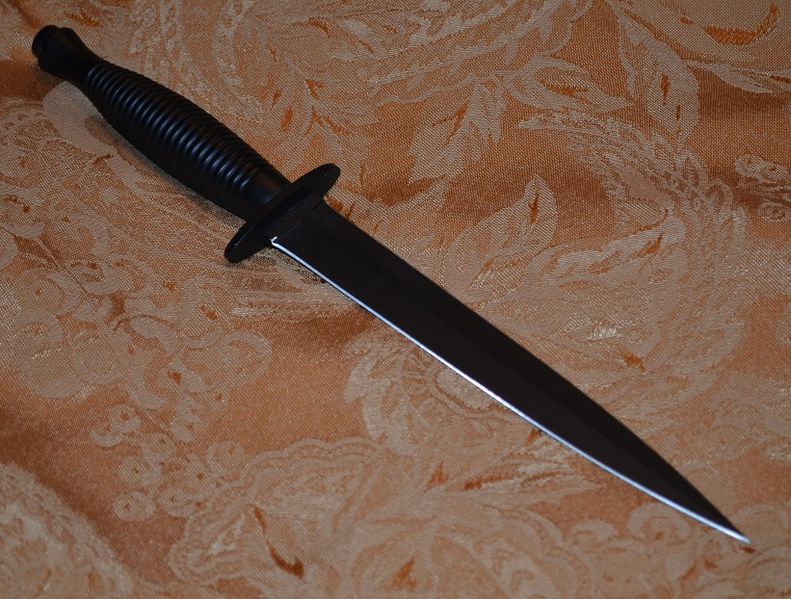 When I wrote in Cuthbertson's Giselle that


"love - or least infatuated - and infatuation makes fools of us all. I have seen what it has done to my friends and it is actually one of the stories on my favourite radio soaps right now as Helen ignores the danger signs that are so obvious to her friend, Kirsty - just as Giselle ignores the tampering with the petals and the other indicators that were so clear to her mum and, of course, Hilarion"

I never imagined another stabbing just a few hours later. This time it was not the woman who did herself in. In the radio soap it was she who nearly killed her tormentor.

I am not sure which ending I prefer.  Both very tragic but on the whole I think I prefer the ballet. Would the vicious, minor public school educated toff have been capable of remorse and redemption had Helen taken the knife that he gave her and killed herself? Somehow I doubt it.

And we don't believe in wilis do we unless Kirsty is one in which case Tom had better not wander late over Lakey Hill.

PS.  The BBC are running this story on its news page The Archers: What effect has Rob and Helen story had?
Posted by Jane Lambert at 14:59