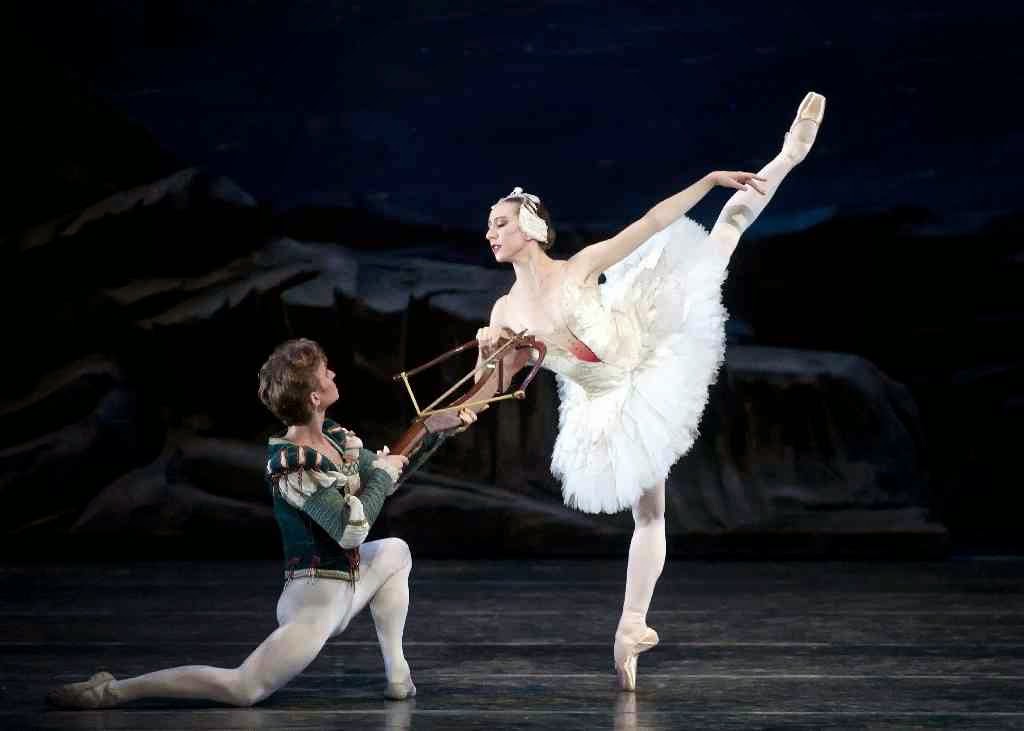 After tremendous performances in this season's roster of classics at American Ballet Theatre (Bayadere, Giselle and Swan Lake), Isabella Boylston learned of her latest role on 30th June 2014 - that of Principal Dancer with the company!

It is with an infinite amount of gratitude and joy that I announce my promotion to principal dancer today @ABTBallet !!
— Isabella Boylston (@IsabellaABT) June 30, 2014


With her crisp, athletic jumps, exquisite lines and superb musicality, Boylston has been on my YouTube list of ballerinas (aka those dancers who I will probably never get the chance to see perform live) for sometime. She was the gold medallist at YAGP in 2001 and joined ABT in 2006 as an apprentice. After officially joining the corps in 2007, Boylston was promoted to the rank of Soloist in 2011 and even made appearances in ballet technique videos with respected teacher and former dancer Finis Jhung. Boylston is a true technician, one of those who will always be referred to as a 'dancers' dancer, and provides me with endless sources of inspiration in class (I've asked myself 'what would Isabella do?' on occasions!)

Anyway, you can see for yourself just how stunning she is in this video from Lincoln Centre:
Other end of season movements include promotions to the rank of Soloist for Joseph Gorak, Christine Shevchenko, Devon Teuscher and Roman Zhurbin. Congratulations to all!!
Posted by Unknown at 01:34