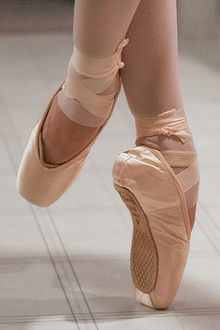 The work will culminate in a full day session at the Stanley and Audrey Burton Theatre on 20 June which will consist of company class, a brown paper bag lunch, a panel discussion on narrative ballet and a sharing of the work by those four choreographers. Again, the work will be streamed over the internet over Northern Ballet's YouTube channel.

Regrettably this all day session coincides with the last day of Birmingham Royal Ballet's short season of The King Dances and Carmina Burana in Birmingham which is reconstruction of one of the earliest spectacles in ballet and of enormous cultural and historical significance (see The King Dances 23 May 2015) and that Saturday is the only day I can traipse down to the Midlands but Team Terpsichore hopes to be represented in Leeds by another contributor. If that is not possible I shall certainly watch and comment on the video recording.

Tindall, Ondiviela, Vigier and McNicol are enormously talented and they are still quite young. There is every chance that they will become influence British ballet in the way that Cranko, Darrell and MacMillan did when I was young. Such concentrations of talent and potential are very rare in ballet. Such opportunities should be seized and savoured.
Posted by Jane Lambert at 07:15